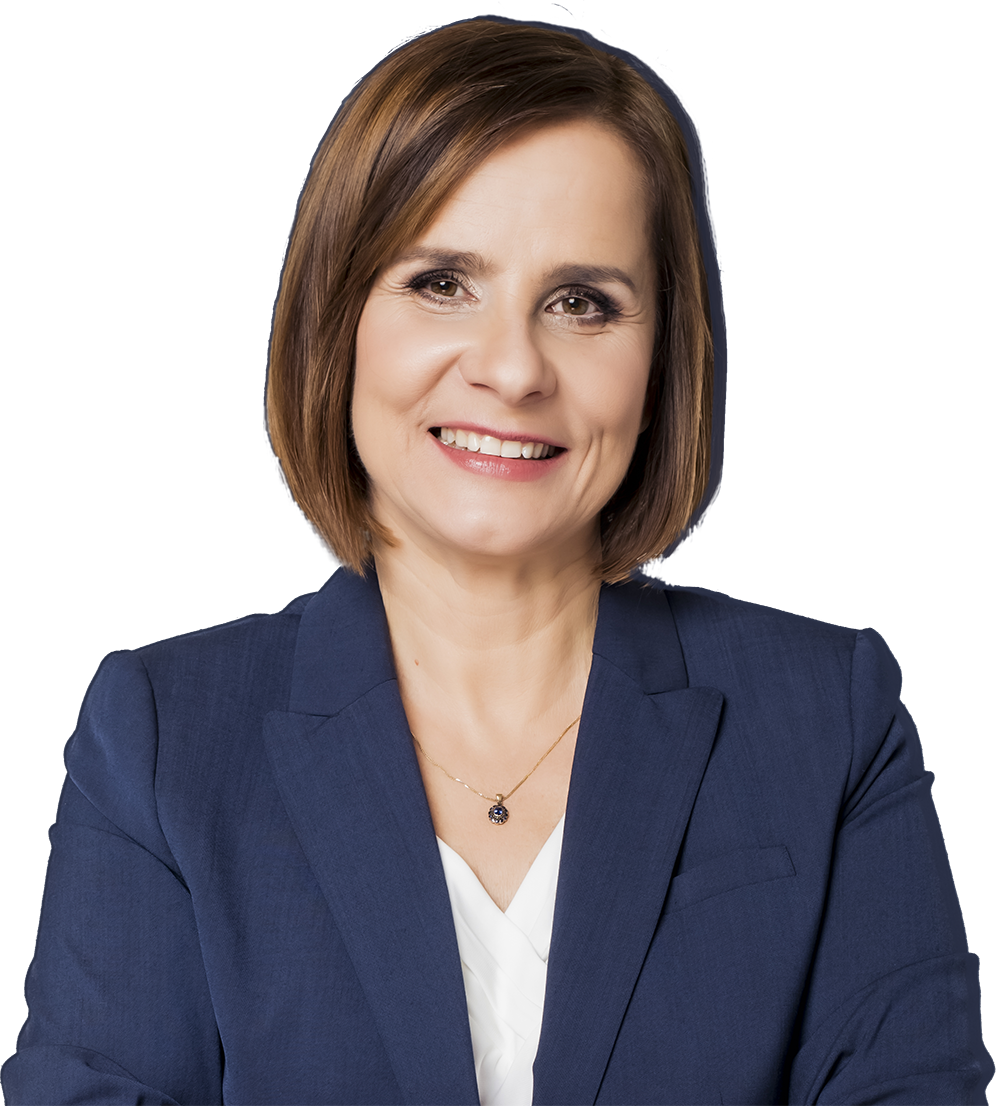 I am a professor of economics and have worked as an academic for more than 20 years.

I have been working at the Warsaw School of Economics in Poland since 1994. From 1999 to 2000, I was a research fellow at University College London.
I use the results of my research while working with businesses. At present, I sit on the supervisory board of Budimex SA, one of Poland’s largest construction companies. In the past, I was a member of the supervisory boards of two other leading Polish companies: chemicals maker Puławy and state-run copper producer KGHM.

I also work as an expert for public sector institutions including the European Commission, the Polish-U.S. Fulbright Commission, the Foundation for Polish Science (FNP), the Polish National Science Center (NCN), and the National Center for Research and Development (NCBR).

I have penned 146 research publications, almost half of them in English. More than 30 of these have been printed abroad by publishers such as Routledge, Elsevier, Springer, Peter Lang, Palgrave Macmillan, and the University College London. 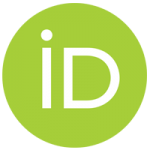 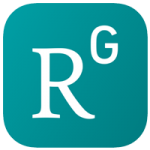 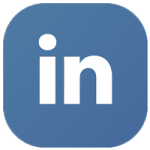